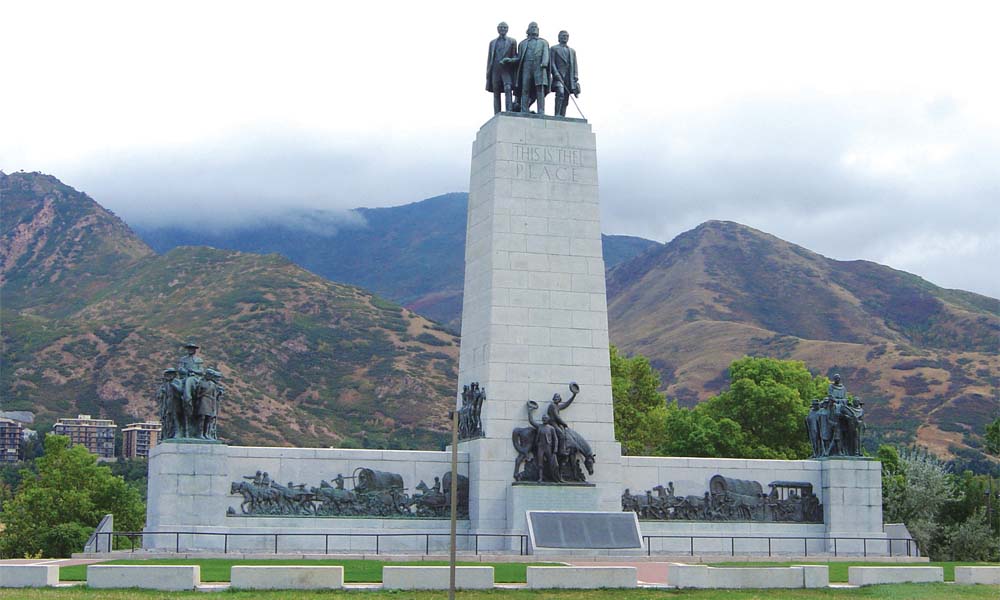 People buy RVs for different reasons. Some buy them to park in campgrounds or RV resorts to use as weekend retreats, while others buy RVs to enjoy holidays throughout the summer. Then there are those RVers like Karen and I.

We bought an RV to see Canada, The United States and Mexico. Travelling throughout North America and beyond by an RV is a fantastic experience. We are so lucky that we have seen so much and it’s still amazing how much more there is for us to see.

After more than 40 years of RVing, we are always finding new places to explore. Sometimes, a new place is a place that we have passed many times. But as we live in Southwestern Ontario, we always want to travel west.

Our first big RV trip was traveling from Southwestern Ontario to Vancouver, British Columbia, via the Trans Canada Highway. Once we arrived in Vancouver, we headed south to San Diego, California, then back through the northeast to return home. We completed that trip in a little more than three weeks and saw more road and pavement than the many places of interest we wish we had the time to stop and see. That was a long time ago and we certainly learned our lesson. 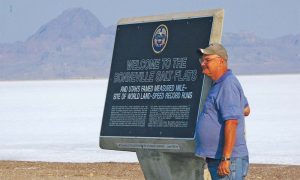 With a long list of destinations to our credit, one of the major interstates we travel on is the I-80. This is the fastest route from New York City to San Francisco. We would pick this route up just east of Chicago, then head west as there are many great places to visit along this route.

When travelling the I-80 west into the state of Iowa, a stop to enjoy is the Amana Colonies, South Amana, Middle Amana and East Amana, located at exit 225 – then head north. Here, we have always enjoyed great food and great deals on just about anything handmade. The next stop worth visiting is at exit 110 and the town of Winterset, Iowa – the birthplace of John Wayne – and the John Wayne Museum.

Continuing west on the I-80 is Nebraska and the cities of Omaha and Lincoln. There is plenty to see and do in these areas. Following through the “Cornhusker State” is North Platte. The last time we were here we had to keep going as the campground we had planned to stay at was underwater due to the flooded rivers from the developing storms in the north. 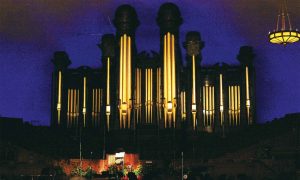 When traveling through Iowa and Nebraska, be sure to keep an eye on the weather as there can be severe, unexpected storms with high winds and even tornadoes. Depending on the time of year, storms have been known to close the I-80. Truckers have told us that weather in the winter can be very bad.

Upon entering Wyoming, one of the first larger communities is Cheyenne and a little further west is Laramie. When we brought our Caravans into Wyoming, we warned everyone that we were climbing into the foothills of the Rockies and the elevation would be around 6,000 feet. Camping in Laramie, we told everyone to take it easy and drink water at room temperature as this helps with the common shortness of breath until one adjusts to the elevation.

The next stop was Salt Lake City, Utah. Be sure to take it slow coming down out of the mountains into Salt Lake City as the area has several steep downgrades – picking up speed isn’t hard. 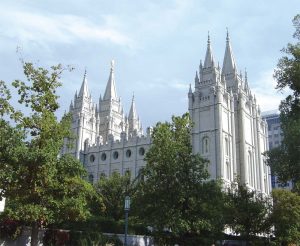 In Salt Lake City, we stayed at the Salt Lake City KOA and for few days we toured the beautiful city. In fact, Salt Lake lies in a valley beneath the Wasatch Mountains, which provide the most spectacular backdrop. The KOA is the closest RV park to the city’s downtown core and an added convenience to all of the city’s attractions is provided by its new light rail system. After a long day of sight seeing, the KOA is a welcome campground with its pool and hot tub. We also had a full hookup site.

With a long list of what to see and do, be sure to checkout Temple Square; the world’s largest genealogy library where you can trace your family roots; the Mormon Tabernacle choir; the City Creek Center Mall; the world’s largest open pit mine; or the 2002 Winter Games’ venues. Visitors can also enjoy floating in the Great Salt Lake, the only salt lake in North America.

Salt Lake City also has plenty of cultural offerings, numerous parks and several inspiring buildings. There’s the Mormon Temple Square and the historic “This is the Place” monument. We spent a whole day just at the Mormon Temple Square, a beautifully landscaped 10-acre plot of ground in the heart of downtown Salt Lake City. This is Utah’s most visited attraction. Centerpiece of the Square is the six-spired granite Salt Lake Temple and adjacent is the domed Tabernacle – home of the famous Mormon Tabernacle Choir and the great Tabernacle organ. Two Visitors’ Centers with interactive videos, films, Old and New Testament paintings, and an 11-foot replica of Thorvaldsen’s Christ are additional attractions. 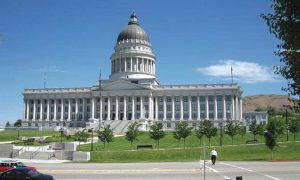 For nearly a century, the State Capitol has been one of Utah’s most prominent landmarks. Designed by local architect Richard K. A. Kletting, the Capitol has been home to state government since its opening in 1916. From 2004 to 2008, the Utah State Capitol underwent one of the largest historical preservations in the United States.

In addition to safe-guarding the building against the risk of an earthquake, the project also repaired and restored the original beauty and artwork of the Capitol. Each year, thousands of people visit the Capitol to witness its modern magnificence and historic significance. We had a tour of the Capital and it was definitely worth it.

We also visited the Pit Mining area and the Great Salt Lake. We also enjoyed some very nice restaurants and many nice walks in the evening.

We had a wonderful week in Salt Lake City and would be happy to recommend this as a satisfying and eventful destination. 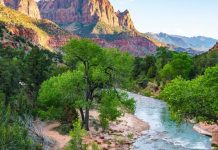 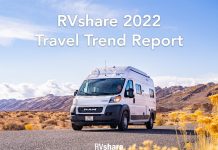 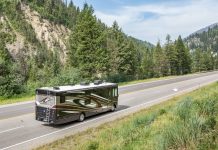 Celebrating Holidays on the Road