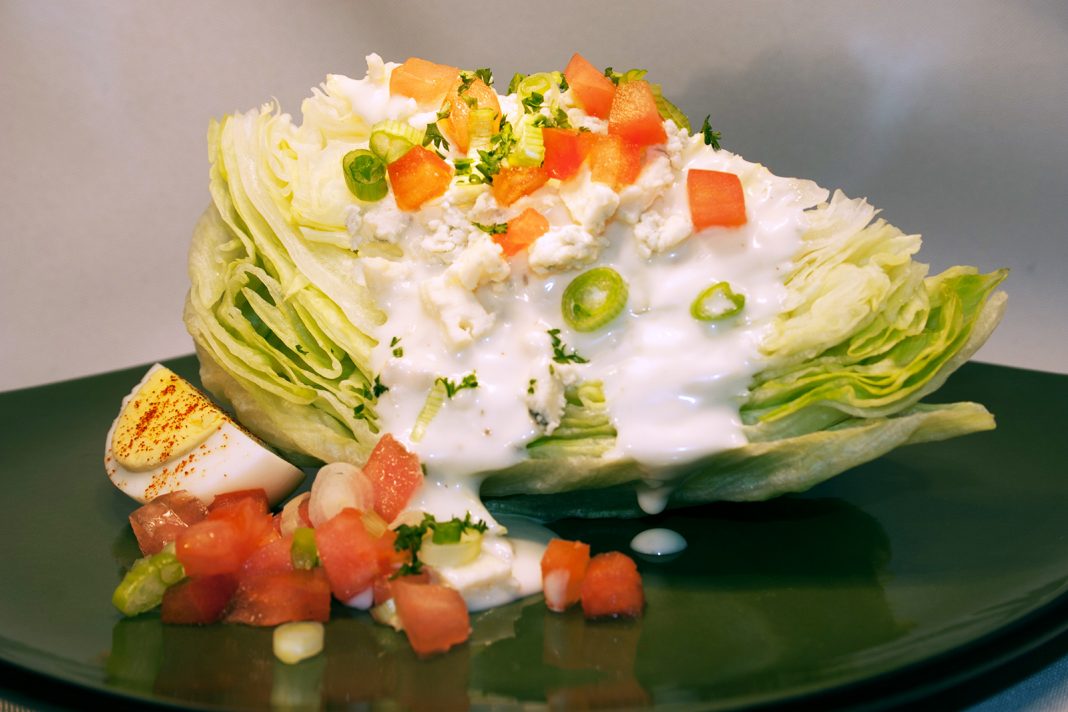 A quick, easy recipe to enjoy after a hard day!

There is no consistency in the colour of nozzle covers at diesel pumps in the United States. They can be green, yellow, red, or black. We found this out when we inadvertently pumped regular gas into our diesel tank at the Flying J, in the pouring rain, in Texarkana, Arkansas.

We realized our mistake after pumping only four gallons. We filled the remaining 21-gallon space with diesel to dilute the gasoline. Just to be certain we had done the right thing, we moved the RV away from the gas pumps and pulled out the manual. It said do not mix diesel with gasoline! If you switch on the engine the tank and fuel lines must be drained!

The Flying J manager told us that truckers make this gas-for-diesel mistake all the time. He called a local company to come to our rescue. We were relieved that the situation would be resolved quickly.

An hour later, Phillip arrived in his car. He assessed the situation, and left. Forty-five minutes later, he returned in his car accompanied by a sidekick in a pickup truck. They brought empty plastic pails for the discarded fuel. Using a hose and manual pump they tired after only filling half a pail. The two men departed in their separate vehicles.

An hour and a half later, Phillip returned without his sidekick. He now had a small motor and hose fresh out of the manufacturer’s carton. He had gone to the store. Unfortunately, the plastic pails were still in the sidekick’s truck. Phillip drove away again. The water around the RV was deep enough for rubber boots by the time he returned. He connected the new motor to the battery of his car and began siphoning. By then it was dark and difficult to see the diesel fuel as it floated in multi-coloured rainbows across the pavement.

Imagining a potential combination of sparks and diesel fuel, we took charge of the loose end of the hose. As one pail filled we directed it to another. When the hose finally stopped spluttering, we made three trips, with a small gas can and credit card, to the closest diesel pump. On the third trip, we were delayed again when the credit card company declined the card on the assumption that it had been stolen. It had been used too many times in succession.

Eight hours and several hundred dollars later we left Texarkana with the most expensive tank of fuel we have ever purchased.

In comparison, this recipe is inexpensive and quick. 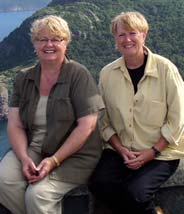 Phyllis Hinz & Lamont Mackay are authors of On The Road With The Cooking Ladies, Let’s Get Grilling https://amzn.to/2OSGLbZ and a new series of guidebooks Stratford For All Seasons https://amzn.to/38w4bvu

RV Transport – the alternative to a long distance drive…

An Introduction to RV Types