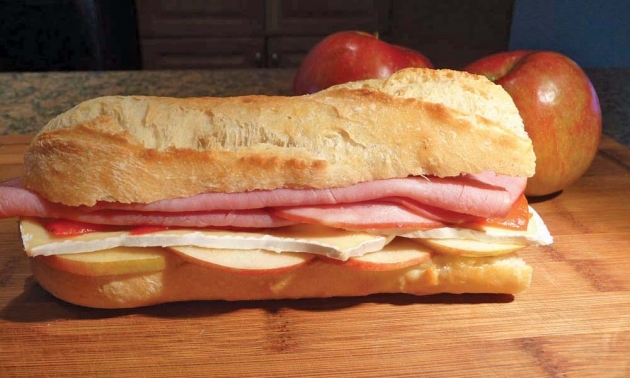 “Up Periscope” in Port Burwell, Ontario

Just after dawn on a cold, windy day November 2012, we joined a gathering crowd on the wet expanse of sandy beach in Port Burwell, ON. The attraction was the HMCS Ojibwa, a retired Canadian submarine. She sat off shore in the fog while officials checked the depth of the channel into Otter Creek, one more time, just to be safe.

Spectators cheered as the immense 300-foot Cold War submarine, secured on a flat barge, guided by tugboats, slipped into position along the village’s jetty. Thanks to the Internet, many of us had followed her voyage from Halifax to Hamilton, through the Welland Canal. We were only two hours from Port Burwell the day she arrived so we decided to greet her in person. Lamont has a special connection to the Ojibwa because her brother served in her sister submarine, the Okanagan.
The once scarred but now painted Oberon-Class submarine was respected for its ability to be undetectable as it performed its duties of stealth in the dark expanse of the Atlantic Ocean. 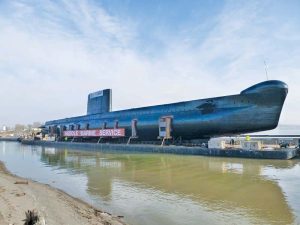 The Ojibwa has taken up permanent residency on land, near the historic Port Burwell lighthouse. In the summer of 2013, she will be open to the public so we will return to experience the unique, intimate, underwater world where 24 hours a day, working or asleep, every mariner trusted his life to his ship and his mates.

The once scarred but now newly painted Oberon-Class submarine was respected for its ability to be undetectable as it performed its duties of stealth in the deep, dark expanse of the Atlantic Ocean.

In 2014, to celebrate the 100th anniversary of Canadian submarine service, HMCS Ojibwa, named for the Ojibwa First Nations in Canada, will be the official anchor for a newly opened Elgin Military Museum of Naval History in Port Burwell. The village is a perfect RV destination along the north shore of Lake Erie.

Only a recipe for a sub-sandwich would be appropriate with a story about a submarine. 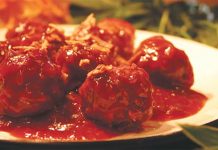 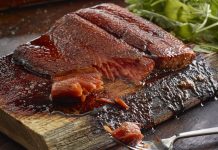 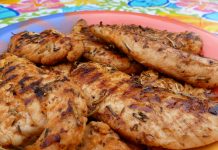