Ducks Unlimited Canada presents… some of our wetlands’ most interesting inhabitants

Canada’s wetlands are home to thousands of fascinating wild species. We’re celebrating a handful of fan favourites with these fun, fact-filled profiles.  Watch for them the next time you make a pit stop at a wetland during your next road trip! 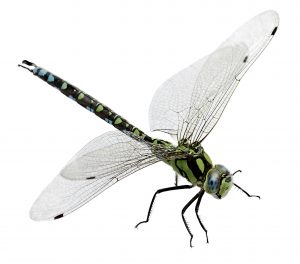 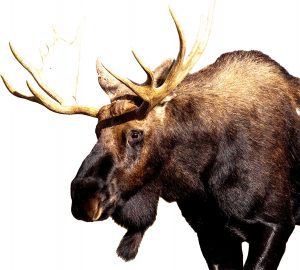 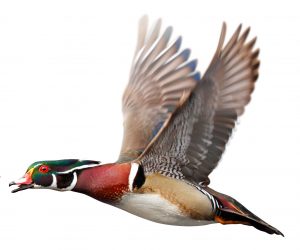 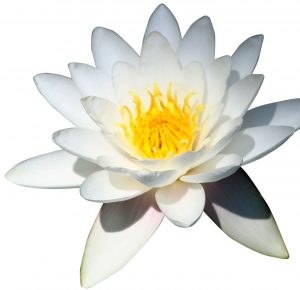 Find out more about these and other wetland wildlife species on Ducks Unlimited Canada’s website at ducks.ca/species

Nature’s version of rush hour is now underway—complete with raucous honking and a good deal of ruffled feathers.

There’s an amazing spectacle of birds on the move right now. Tell us what birds you see, and where, this migration season and support the critical conservation efforts that keep our favourite species flying high all year long. Now through November, record your bird sightings using the DUC Migration Tracker project hosted on iNaturalist. Whether it’s a flock of mallards spotted at a nearby wetland, or a goldfinch spied while strolling in the park, any bird species at any location will do. The most important thing is to observe, experience and enjoy the season. Your observations will provide valuable data that will inform future conservation efforts.